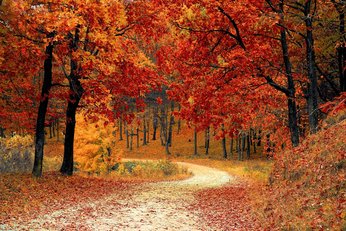 Posted on 12th November 2019 at 18:31
Well it’s the autumn, frosty mornings and sunny days highlighting the tree’s in all their finery – russets, gold and yellow and just a few green leaves sprinkled about to lighten the palette, it is beautiful at the moment. The best thing about the autumn? Sunday roast when its cold outside, the smell of chicken roasting and the heat from the kitchen filling the house and a cold beer in my hand – now that’s what I call autumn. 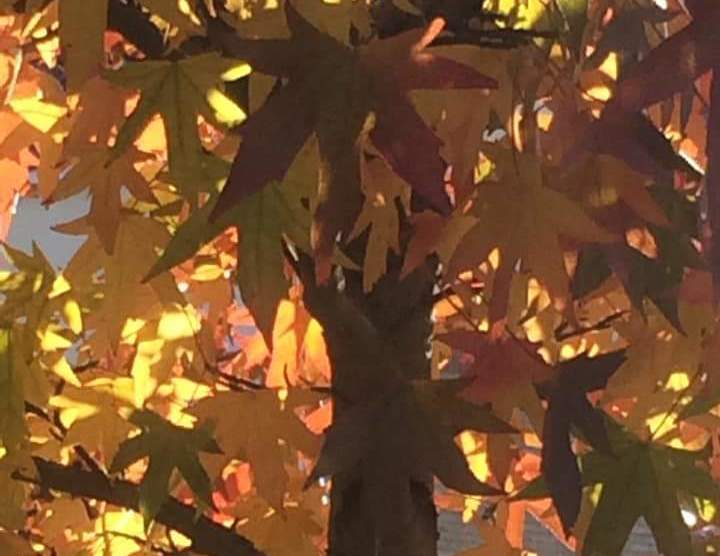 Its been a steady summer with lots of wasp treatments as expected, this year we’ve had a lot of Saxon wasp nests to deal with; Dolichvespula saxonica is the Latin name for these wasps and this is a recent newcomer to England having arrived just ten years ago.
The Saxon wasp is an aerial nester and you can find their nests in bushes and trees, they build a grey nest which is considerable smaller than other species, the Saxon wasp builds a nest like this as it allows the Queen to concentrate on a rapid increase in drone production. These wasps will end in mid-summer and one of the characteristics of these wasps is that when the Queen dies, the drones and new Queens vacate the nest.
We had a lot of callouts to people alarmed by finding wasps walking about on just about every surface in their garden – caused by a nearby nest finishing.
There’s not a lot we can do in these circumstances and you may find that the wasps are just eating sticky tree sap that falls onto the garden furniture; as a means of control it maybe worth spraying surfaces with a soap and water solution to break down the sap and remove the wasps food source? 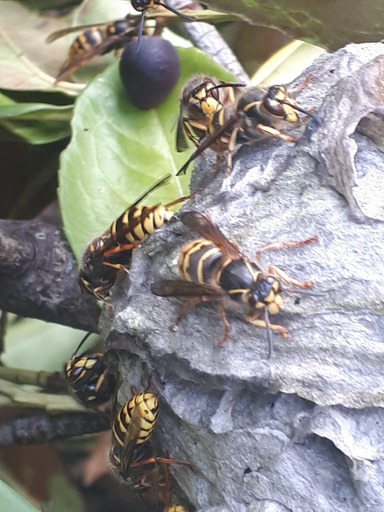 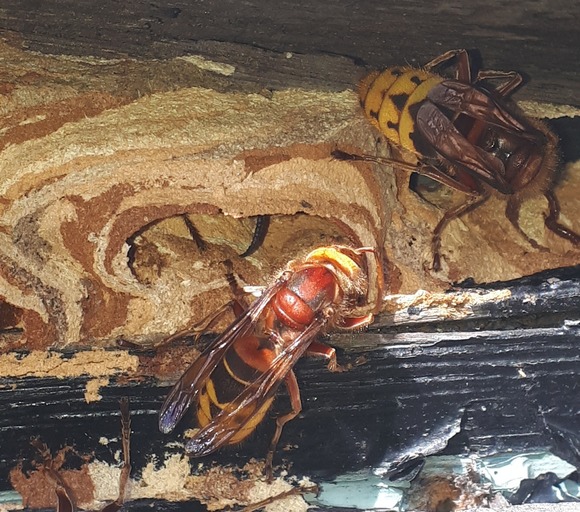 European hornet
We heard a lot about the Asian hornet, Vespa velutina, this year and they seem to have a foothold in the Channel Islands.
Closer to home we have reports of them in Hampshire, Dorset and Kent so I think that we can assume that they have made it to the Thames Valley and just gone un-noticed for now. Asian hornets build their nests in treetops and as autumn rolls in and the leaves disappear be on the lookout for large ‘chinese lampshade’ style nests in the tree’s – this maybe an Asian hornet nest.
Asian hornets are smaller than our native species of hornet and larger than a wasp; that’s a good size indicator for most people – bigger than a wasp and black at the front; the European hornet is red at the front.
There is a Government webpage for reporting sightings of Asian hornets, and it contains some good information on identifying the species –
click here to visit the page.
We also had a constant demand for rats inside houses all over the area, personally I think that this is down to the population size; there is an estimate that nationally we have a population of 120 million rats which is dramatically up from the 80 million or so that we thought were here a few years ago.
The constant occurrence of rats is down to them marking their territories, they deposit faeces and urinate as a means of scent marking and claiming ownership to an area, with population pressure on suitable nest sites and places where they can over winter it makes sense that they will stay close to their chosen place.
If this place is warm, dry and undisturbed like a loft or the void beneath the floor it makes sense for the rats to be keeping an eye on it; beach towels on sunbeds comes to mind!
Again we are seeing the appearance in the news of these so called ‘super rats’ which are immune to the rodenticides that we use in the pest control industry, some cities like Paris regularly have to close public parks whilst they eradicate large populations of rats that have started to become aggressive as their food supply becomes scarce.
Rats keep on developing resistance to the poisons used in their control and we can see different gene mutations right across the country; eventually either the sale and use of rodenticide will be closely controlled or we will face going back to Victorian times when the local pest controller will have a van full of terriers. God help me, all that yapping every day!
Reading University are leading the way into research on rodenticide resistance and we have assisted them by sending over tail samples for DNA testing, you can read the current status of anticoagulant resistance in rats and house mice -
by clicking here. 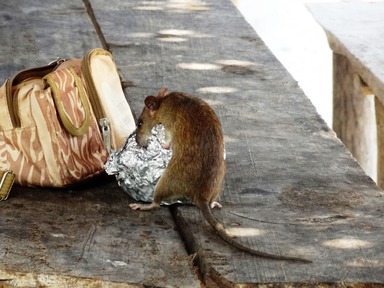 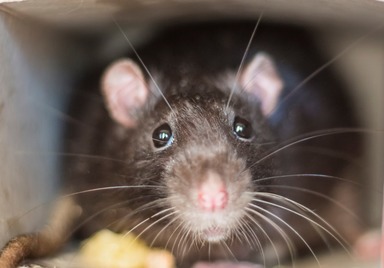 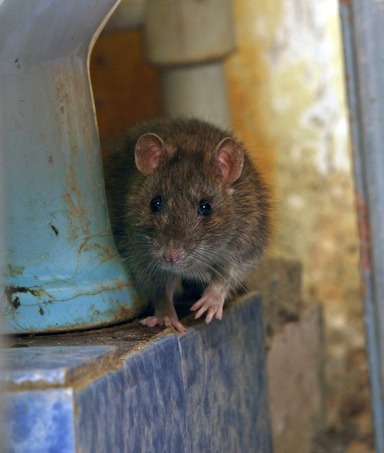 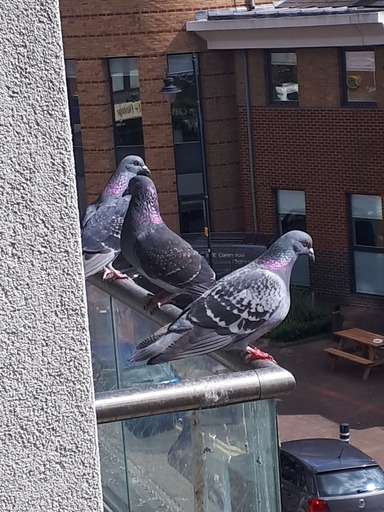 Another big issue for us this year has been dealing with feral pigeons, these seem to be on the increase, and they are always searching for new nest sites, the roof tops are taken so they have adapted to take advantage of a modern introduction – rooftop solar panels.
The panels give these birds a perfect place to nest, up high and away from predators like rats and with overhead cover from aerial predators, solar panels are an ideal place for pigeons to nest. They use the panels support bars as a ledge and build a nest of twigs allowing rainwater to run off the roof and pass beneath the nest, we have seen a large demand for solar panel proofing where we attach steel mesh to the lower edge of the panels preventing the birds from accessing the space underneath.
We have also seen an increase in pigeons roosting on balconies; Bracknell, Reading and Maidenhead have all got large pigeon populations and we have done quite a few jobs cleaning balconies and erecting nets over the top as well as having to replace rotten decking boards that form the base of the balcony.
The call for squirrel treatments has been unusually high across the area, probably down to the fact that the squirrels have two breeding seasons when the weather is good and where food is plentiful, we are seeing a large amount of callouts now that the weather is cooling down.
We trap squirrels using approved spring traps which must be inspected daily and we have seen the average infestation taking out squirrels in almost double figures; don’t be concerned as they have no natural predators in the UK and their population is set to grow and grow.
The usual litter size averages at around three to four kittens and with two broods a year their numbers grow at an alarming rate; competition is high amongst the females for territories and we see new infestations all year long – started by the females. 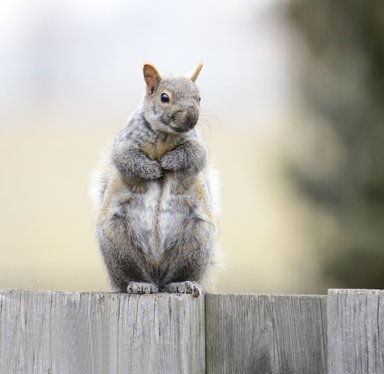 Its been a busy summer for us and as we descend into the colder months we expect to see a sharp rise in the amount of rat callouts in Berkshire; we look to investigate your infestation rather than just throw poison at it. The most important question to ask if you’ve got a rodent problem is –
“Where are they getting in?”
If your pest controller isn’t looking to provide you with both the answer and a solution then you’re just wasting time and money. Rats, mice and squirrels can all be tracked and a proofing solution can be organised to leave you pest free for good - anything less is unacceptable.
Tagged as: Pigeon control, Rats, Squirrels
Share this post: