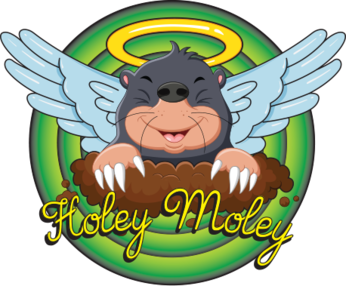 The Nemesis of lawns - the mole

Posted on 10th September 2019 at 10:49
The word lawn comes from the middle English word launde which originally referred to a glade or an opening in a woodland, over the centuries the word adapted until it is as we know it today – lawn.
Throughout history we have always surrounded ourselves with open grassland; its where our cattle and sheep would have grazed closed to the protection of a settlement. Another key feature of having the ground close cropped around our settlements was to have an unobstructed view to guard against hostile visitors, think of all the conflicts in history, the English Civil War right back to the days of the Vikings.
Domesticated cattle which was used for milk, butter and cheese would have traditionally kept the grass cropped around our homes and this became known as common land. Common land is where villagers can legally graze their cattle and this term is still in use today, and eventually this common land gave rise to the creation of sports.
Bowling, cricket, tennis and football all lend from our obsession with the lawn, but this took centuries to come about, those early games where played on the common. This ground was covered in cow pats, nettles and ditches, this meant that those early games were rough and with basic rules.
By the 12th Century we were starting to see some appearance of the formal lawn and the culture of turf grass which could be cut by hand using a scythe. This allowed sports to flourish and with that, rules started to come in depicting boundaries and lines. The stage was now set for the formal lawn with games like croquet derived from the French game of pall mall and golf becoming prominent. 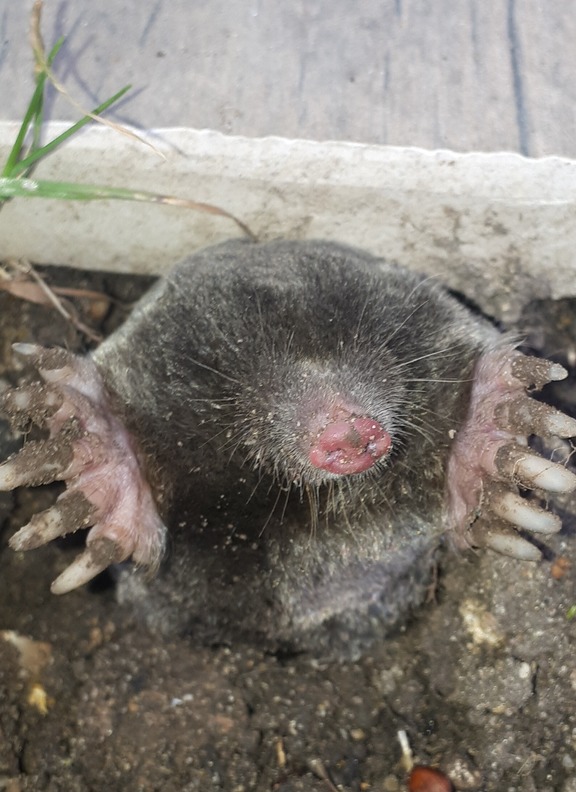 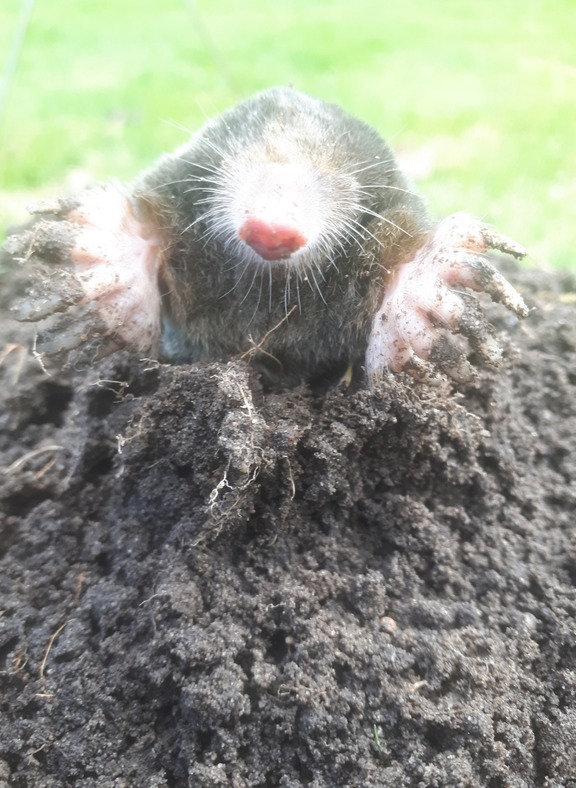 The 13th saw the introduction of cricket, once established this was the first team game to be played on a turf lawn along with a complex system of rules and boundaries. This use of turf grasses for team outdoor sports had a role on the evolution of grasses for domestic use.
The idea of a lawn; the large expanse of fine flat grass neatly trimmed by hand rather than livestock was now set in European culture with public parks being introduced and the wealthy competing for elaborate formal gardens along with an area of beautifully maintained lawn. Many paintings from the Renaissance period depict turfgrass lawns as a centre piece showing the importance of owning such a lawn.
Maintaining this lawn was extremely labour intensive as this has to be cut by teams of workers all using hand scythes and it became a real status of wealth and power. Wealthy landowners moved the cattle away from outside their homes to surround these with manicured lawns kept trim by teams of workers as a symbol of belonging to the elite.
The major change in lawn development and culture came in the 19th Century with the invention of the mechanical lawn mower, suddenly lawn maintenance was affordable for the less affluent members of society.
Edwin Beard-Budding invented the first lawnmower in 1890; how different to William Hoover who invented the vacuum cleaner. After all no-one says that they’ve got to Beard-Budding the lawn but hoovering the carpet is just a term taken for granted, in fact who says vacuum the carpet?
Within a few years mass production of lawn movers has enabled the public to afford the maintenance of a lawn as new varieties of turf grass were developed along with the introduction of a simple heavy roller attached to the rear of the mover we were set for a long lasting love affair.
The lawn is still regarded as ‘must have’ for many people and we will all remark on a beautifully tended lawn, but like everything in life the lawn has a nemesis in the form of the mole.
The mole is supremely adapted for the subterranean life and if in rough land or a tract of woodland you would not be aware of its presence. Moles are very useful to the landowner, they eat harmful grubs that eat at plant roots, help with drainage as their tunnels systems will divert water through the soil in periods of heavy rain and they help aerate the ground.
However, the trouble starts when they stray under the lawn, their tunnelling action compresses soil to the sides and some excess material will be expelled through a small side branch – the dreaded mole hill. These tunnels will now collapse when you walk over them turning a once smooth expanse of flat grass into a rough and bumpy surface, soli from the molehills if flattened down will become colonised by weed seeds ruining the appearance of the grass.
Moles work at a frantic pace; four hours of work followed by four hours of rest and as the mole will patrol the tunnel network, digging towards any detected vibrations and throwing up more molehills, in 24 hours you can have over a dozen molehills created.
Moles have different periods of busy activity, the first comes in late winter / early spring when the mating season starts, the male mole known as a boar will often dig straight runs to where another mole is working hoping that it’s a female and she’s receptive to his advances.
The female mole, called a sow, will give birth in late spring and with a brood to look after she will become very active digging fresh tunnels looking for food to feed her pups. Late summer see’s her suddenly turn from a caring mother to a monster, she will attack her brood and drive them away from her territory.
These young moles will leave the sanctuary of the soil and run overland to escape, rivers and ditches are no obstacle to moles as their large from paws and powerful back legs make them good swimmers. Most moles are killed now when crossing over roads, with poor eyesight moles cannot detect oncoming vehicles.
Once the young mole successfully escapes and finds a patch of ground that is vacant it will dig down and start creating its own tunnel network, feeding and even storing worms underground ready for winter. 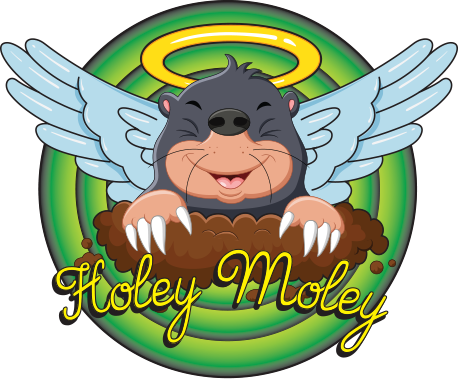 When it comes to moles we use traditional breakback traps, that way we can be certain that we’ve caught your mole and that its not just moved under the fence to next door. With these frequent bursts of activity no-one can predict when you will have a mole come up in the lawn so we work on a no catch, no fee basis.
Tagged as: Moles
Share this post: