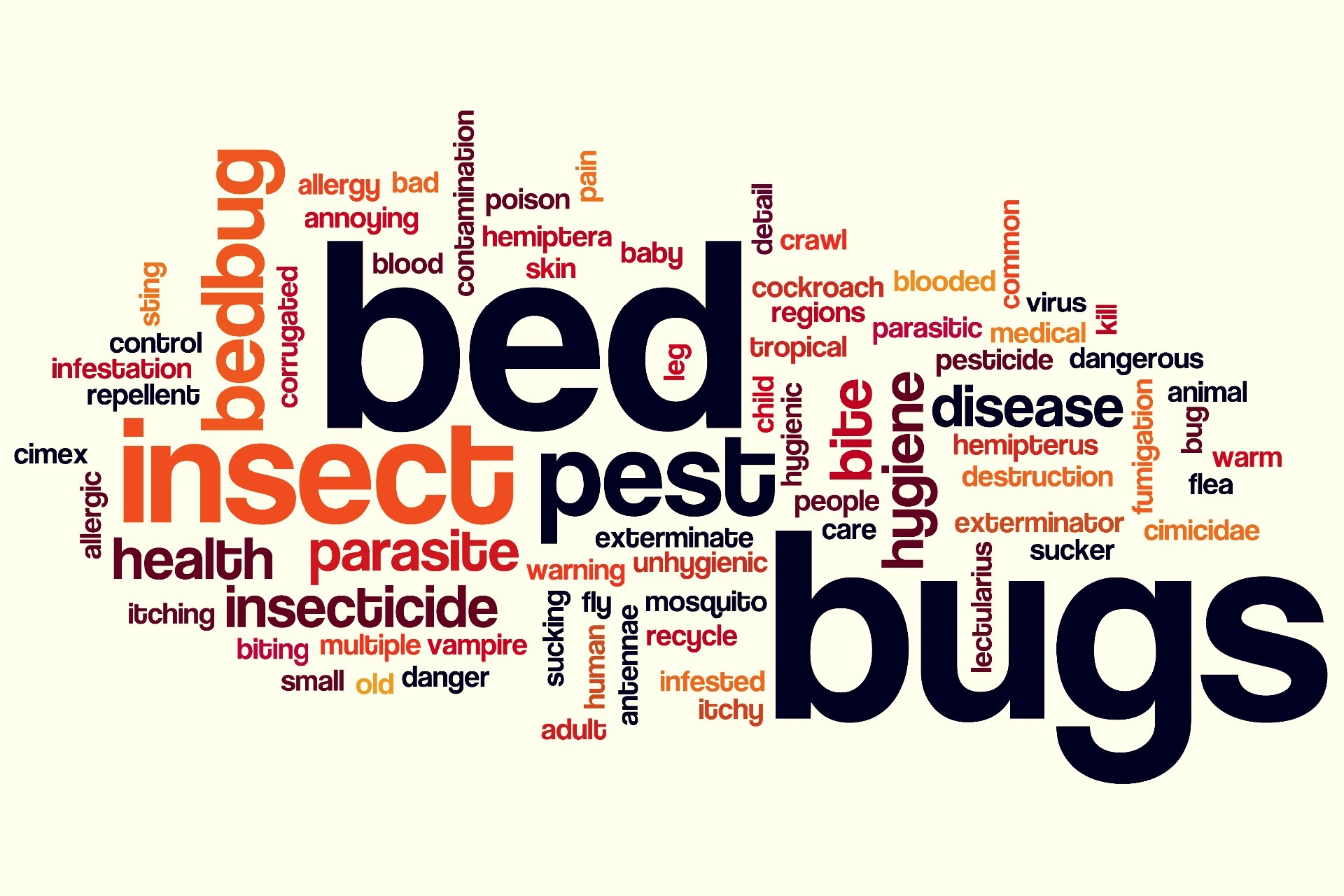 Posted on 22nd March 2017 at 08:54
Insect or bug we can help identify and set up a treatment plan to eradicate your insect pests, we routinely treat all manner of insects in Reading, Wokingham, Bracknell and Maidenhead; from bed bug eradication to cockroach control it's no problem, but why do we call insects bugs?
All Aspects Pest Control - insect eradication quickly and efficiently.
What's in a name, have ever wondered where the origin of a name came from? Take a common insect like the ladybird for example; it's a small red spotted beetle which on face value has no connection to either ladies or birds apart from it flies but then so do many beetles. Another equally strangely named insect is the humble earwig; given it's name you'd think that this would be a parasite found in ears?
No matter the insect name, there is one common term that is used to describe anything insect related - the word BUG, we get phone calls all the time that starts with:
"We've got bugs can you help?" - we use the word BUG as a general term but have you ever thought when so few insects are named 'bug' where did this originate?
The word BUG was first used back in the 14th Century in a bible translation from Latin to English and it was used to describe a hobgoblin, certainly not any insects. Later during the 18th Century it pops up again and in use to actually name one of man's most vexatious insect parasites - the bed bug (you can see the link between a horrible hobgoblin and the equally horrible bed bug).
Bug as a term is generally associated with unpleasantness; stop bugging me or bugger off and the computers broken it's got a bug in it! With the exception of Volkswagen no-one takes the word BUG and creates a positive imagine around it; the Love Bug - very clever marketing.
If you think about the word BUG, how many insects can you name with bug in it's title? Obviously the bed bug so that's one on the list; May Bug? Well that's a nickname for the Cockchafer so lets discount nicknames which rules out the Pill Bug (Woodlouse) although anyone from Berkshire will probably know these as cheeselogs.
I can name only four other bugs: Boxelder, Western Conifer, Knobhead (yes, it's a bug I'm not being rude) and the Assassin Bug, with All Aspects Pest Control it really doesn't matter what the name of your insect pest is. If you have a insect infestation we can help you by identifying and treating it to leave you pest free quickly and permanently.
PS
The Ladybird gets it's name from Our Lady's Bird or Lady's Beetle referring to the Virgin Mary as she was depicted wearing a red cloak in early paintings and Earwig gets it's name from an long held belief that they infested peoples' ears and an olde English combination of words for ear and wiggle.
Tagged as: Insects
Share this post: