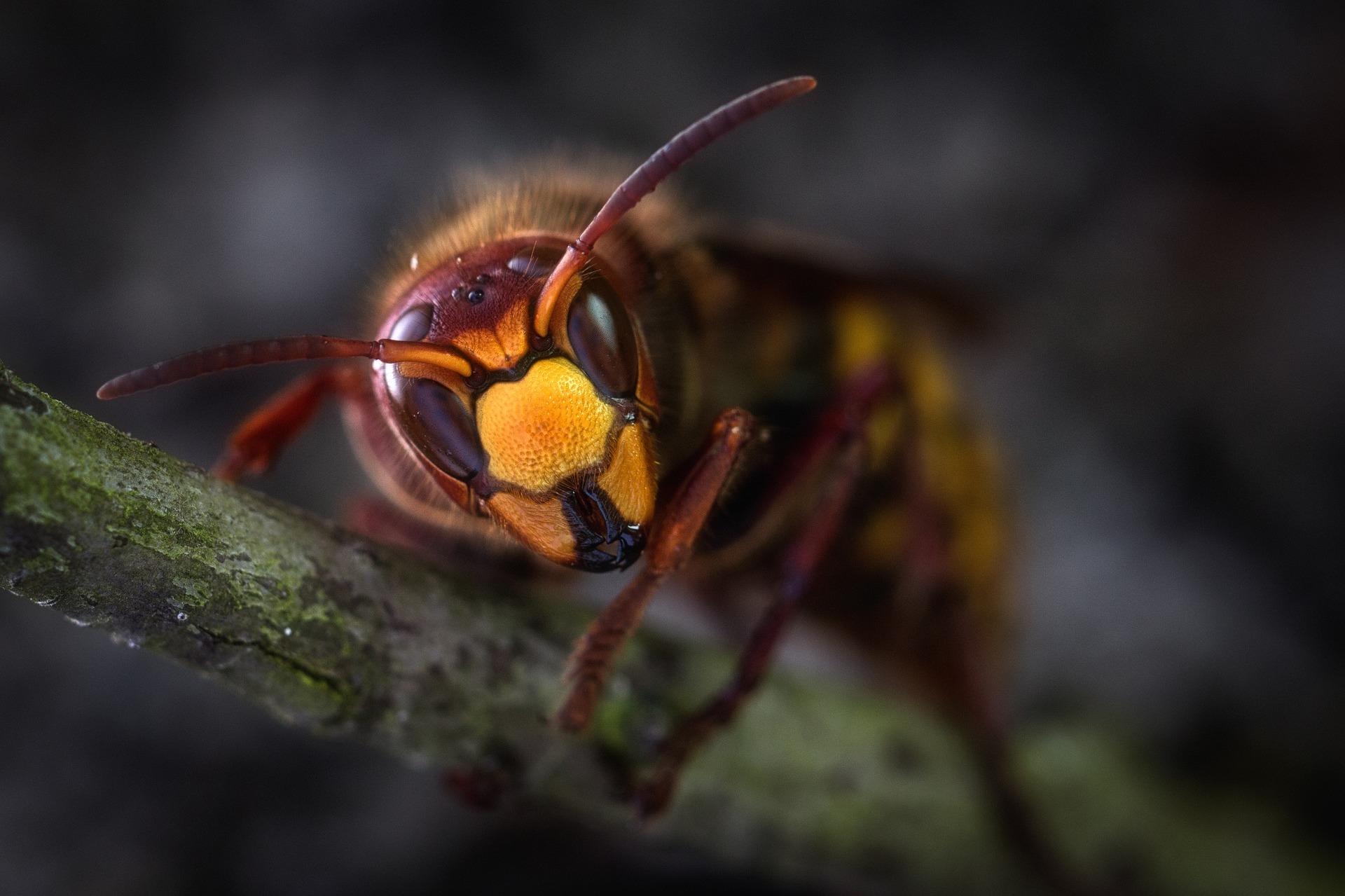 Heatwave or climate change? What this means for pest control.

Posted on 26th August 2018 at 10:03
Its been a long hot and busy summer for pest control; is this the new normal and what does hotter summers mean with regards to pests?
Our most unusual place for a hornets nest this summer: the inside of a speaker from a "boom box"
The summer heatwave has meant a busy time for us in Reading and Wokingham; nearly all insects prefer warm and dry weather to fly in, so on wet and cool days (our typical summer) there’s less insect activity which ultimately means less breeding, so less insects in total.
This summer has been an absolute corker with the high temperatures starting way back in April where Reading saw a high of 29 *C, from there on in, apart from a few cooler days we’ve seen average temperatures throughout Berkshire in the mid to high twenties.
Wasp and hornet activity has been so high across the whole of the UK that our suppliers have run out of the insecticidal powder that pest controllers use to treat wasp nests; it’s the end of August and we’re still getting around 2 to 3 callouts to treat wasps. The most unusual place that we saw a hornets nest in was in the speaker cavity of a boom box that sat on a shelf in a summer house over in Wokingham.
What does the hot weather mean for us in relation to pests?
Bearing in mind that we are now entering a period of increasing temperatures, I think the increase in temperature bodes ill for many of our native species and unfortunately for us as well. If we have a similar weather pattern next year; a short but cold winter followed by a long hot spell we’ll definitely see further high levels of wasp activity.
Many of the overwintering Queen wasps from this year will survive and an overall warming climate means higher and higher numbers of drones meaning larger nests and higher numbers of Queen wasps being produced.
Along with our native pests we have new invasive species in the UK; the Asian Hornet has just been found in Dorset and even one of my customers in Maidenhead claimed to have seen them in Pinkneys Green, so who knows how far they’ve spread this year? Another new pest arrival is the Acrobat ant, which is a native ant of Mediterranean Europe and given the warmer weather, these have now settled in England. They pose a threat to our native black ant through competition for food and habitat.
Invasive species don’t necessarily mean bad things, global climate is changing and nature will adapt, a common sight in Woodley are ring necked parakeets; I first saw these at Langley Fire Station back in the late 90’s where I was amazed watching them fly in circles around the drill tower. Whatever a changing climate brings, at All Aspects Pest Control we attend regular training sessions to update us on the changing nature of our job so that we can deliver the best possible service for you; our customers. 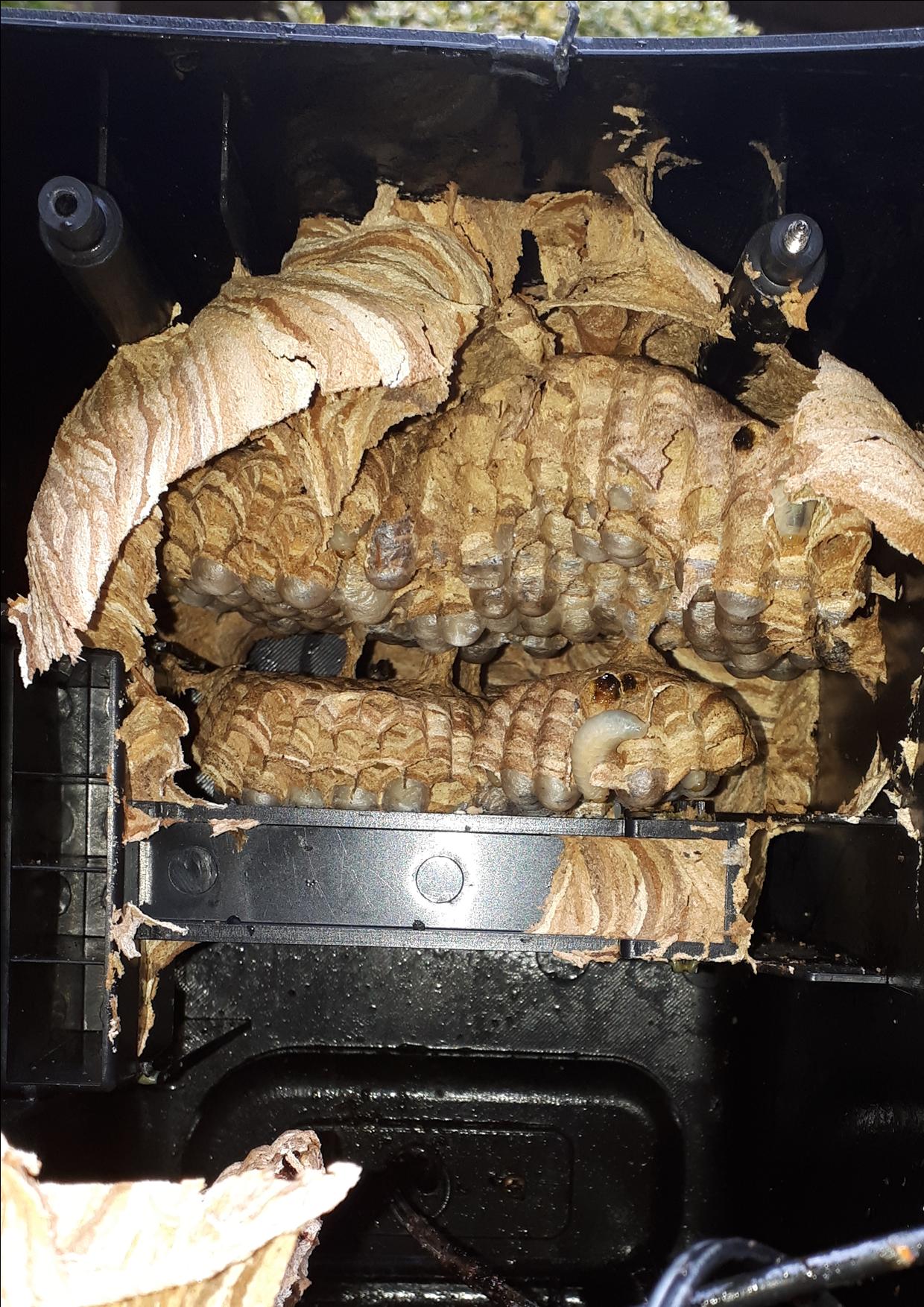 We don't see the need to charge for additional wasps nests; when you call us out for a wasp or hornet treatment, we will survey your property and if we find any more nests - these are treated within the initial price.
We guarantee our treatments and if in the event you're not left wasp free - then we'll happily return to re-treat.
That's why we say our customers are our priority
Tagged as: Wasps, bee's and hornets
Share this post: