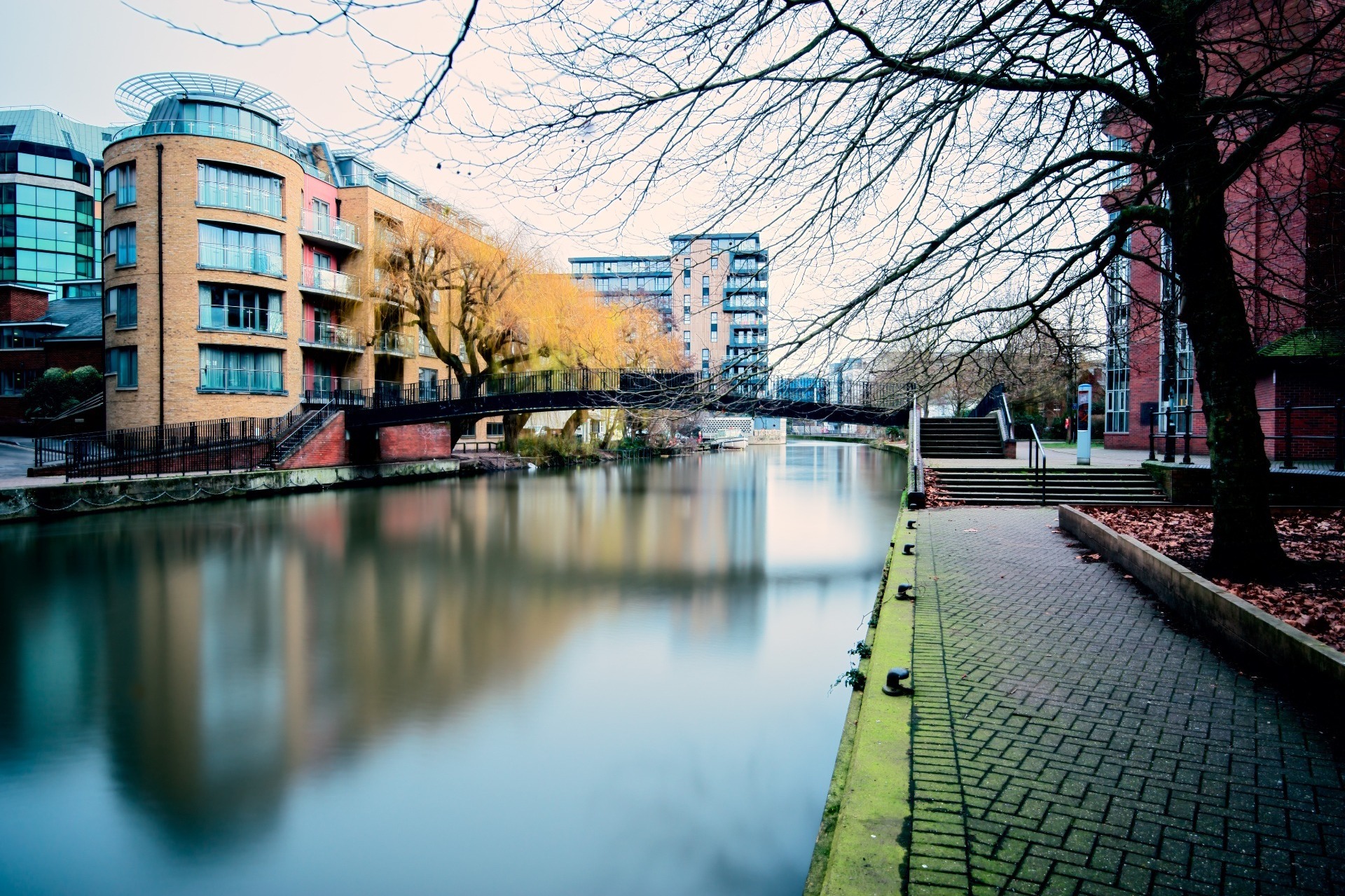 Posted on 24th December 2017 at 10:36
The winter is a hard time for animals and that includes pests such as rats, mice and squirrels. Call outs rise the colder the weather.
Winter is the time of hardship for all animals; food is becoming scarce and our weather is now at its coldest. January and February are our coldest recorded months and it is because of these two reasons that we see a massive rise in callouts all over Reading for rodents: rats, mice and squirrels.
The cold that drives us indoors also sends in the pests: rats will come up through the drains, mice through the walls and squirrels through the roof. Any drainage faults will have become discovered and those random sounds that you thought you heard back in the autumn have now become a reality – rats in the loft.
Mice are terrible for exploiting the smallest of gaps; a simple fault in a joint between two bricks can let these in – any hole bigger than a pencil can be used to gain access into a property via the cavity wall. In modern houses like those found in Lower Earley and Woodley we find the use of plastic air bricks something which both mice and rats will gnaw open to get inside.
Squirrels are a nuisance as they can climb walls quicker than Spiderman and jump over five times their body length to get onto a roof from a neighbouring tree: Earley and Woodley both have high squirrels populations and with two to three breeding seasons every year, we are seeing a dramatic rise in squirrel call outs.
Random sounds throughout the void areas of the house; cavity walls, between ceiling and floors and the loft itself should alert you to the potential of having a pest in the house. Rats, mice and squirrels spread bacteria, fleas and viruses from their urine which have the potential to adversely effect human health.
Pest control for vermin in Reading, Lower Earley, Wokingham, Winnersh, Woodley, Twyford and Wargrave is based ONLY on a diagnostic approach – first we find out what pest is in place, then its access point and through the use of traps and finally poison we eradicate it. THEN we proof your property fixing the access point fault so you remain pest free.
There’s no point in having a pest control company that go straight to poison – your pests WILL be back in months.
All Aspects Pest Control – pest control done the RIGHT way.
Tagged as: Rats
Share this post: